We use cookies to personalize content and ads, to provide social media features and to analyze our traffic. We may also share information about your use of our site with our social media, advertising and analytics partners. If you continue to use our site, you consent to our use of cookies as detailed in our updated Privacy Policy.

Is it Worth Shelling Out For a Nonstop Flight? 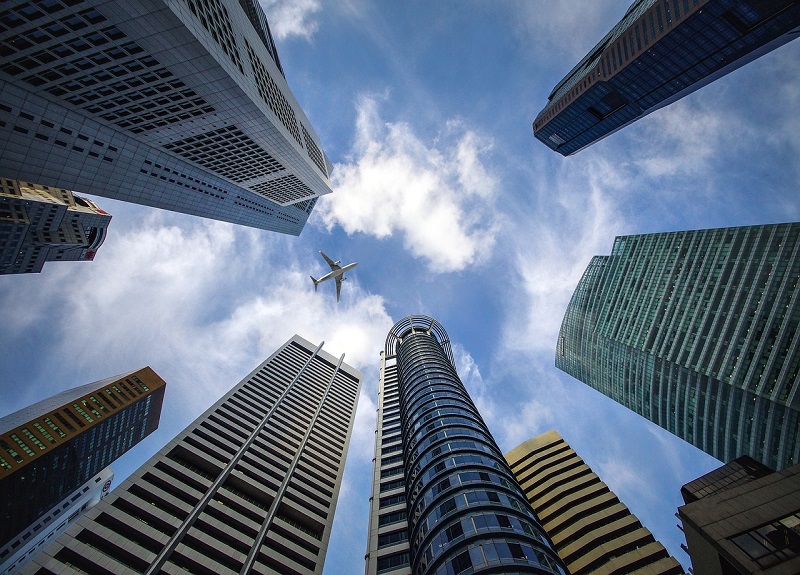 Many people think nonstop and direct flights are just different words for the same things and are completely interchangeable in their usage. however this is not the case and a significant difference exists between the two.

This confusion about them is common, as 'direct' is one of the most misused terms in modern day travel. Learning about its true definition, and understanding those of related terms like 'non-stop flights' and 'connecting flights', is an important step to ensure avoiding booking flights that may be twice as long, twice as costly and involve double the headache. 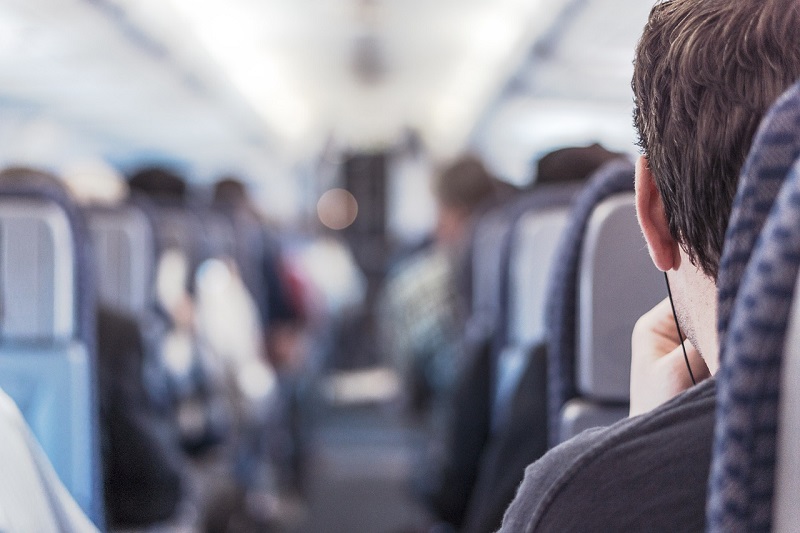 A non-stop flight is usually the quickest way to get from one place to another, but the many major airlines may choose to charge a premium for the convenience offered. The term 'non-stop flight' came to be when airlines began adding faster, longer flying jet aircraft to their fleets in the late 1950s which had evolved enough that the flights did not need to stop for refueling or other breaks on long journeys.

These flights, while more expensive, are shorter and can also avoid the airport charges that leveled at many airports across the world. 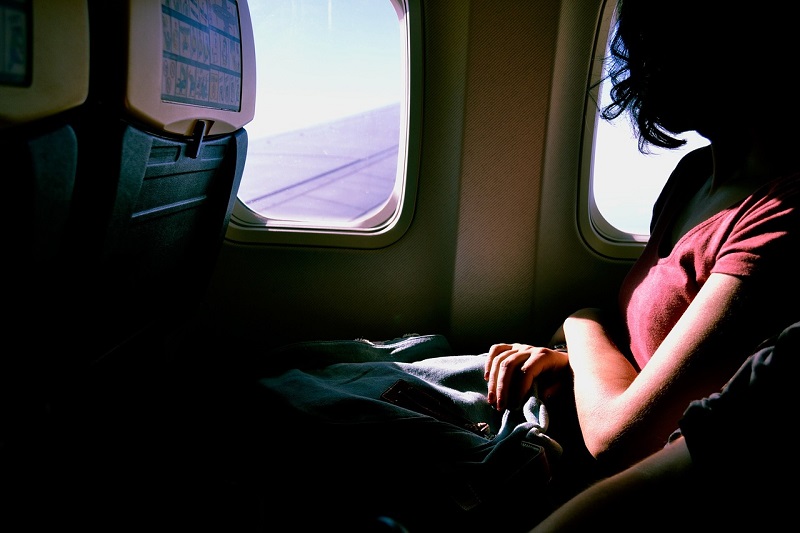 Direct means your flight from A to B will include a stop en route, but aboard the same aircraft using just a single flight number. Often, passengers traveling on direct flights will make at least one stop at a midpoint airport and remain seated on the plane while some passengers exit and others board.

The term 'direct' became popular in the early days of commercial air travel, when the older aircraft models needed to make multiple hops around the country, or even a region, in order to travel from your origin point to the destination. The flights were marketed as 'direct flight' services if they flew between the two major destinations, while stopping along the way for fuel or passengers, but required no plane changes or separate tickets.

Even nowadays flights that connect through a carrier’s hub cities are often less expensive, and flights on low-fare carriers often require at least one stop midway. 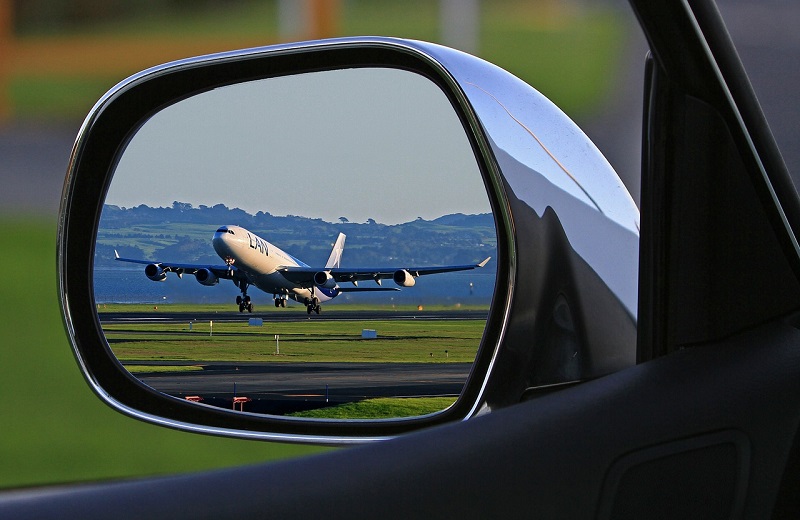 An itinerary with connecting flights is one that will require passengers to change planes at a midpoint airport. This may include catching flights from a different terminal or on a different airline at your connecting airport. Each flight can require a separate boarding pass even while being on the same itinerary.

As connecting flights will involve the passenger changing their aircraft at some point along the way, these usually require that the layover is scheduled with enough time for both the passenger and the luggage to deboard and make it on board to the next flight. When looking at domestic flights, a 60-minute connection is usually considered safe, while for international flights at least 90 minutes is considered necessary, with it being safer to plan for a two-hour layover.

Tickets for connecting flights are almost always less expensive than nonstop flights, but these flights may not always be the best option for travelers who place a premium on time. This is because you will have to transfer your hand baggage on and off the plane multiple times while deboarding and boarding. Connections often mean landing in one terminal or gate, then having to take a train or a long walk to another terminal or gate. With the passenger taking off and landing multiple times, it doubles the chances of encountering delays due to weather or air traffic control or other reasons. Connecting flight options may also make for significantly longer journeys when compared to direct or nonstop flights due to long layovers. For these reasons, connecting flights are always the least desirable in terms of convenience, even when they remain the most desirable in terms of price.

Even now, most low-fare carriers offer fights that generally have at least one layover. Around the world, almost all carriers have flight options on long hauls that stop through the country where they are headquartered at. These are generally the major airports of the country for which the airline are the flag carriers. This is why you will see Air France flights making a stop in France, Aeroflot having a layover in Russia, Oman Air breaking the journey at Oman, Air India at Indian Airports and so on.

It should be noted that while connecting flights may be less expensive, passengers will have to pay additional airport charges for each airport you stop at, which can raise the overall price of your journey. These flights can also potentially strand passengers, die to some airline offering stops in countries that require travelers have a transit visa or to be visa exempt to.

If you are an intrepid traveller, you can choose to take a longer layover and head out into the city. But that is, of course, if you have the appropriate visa and permits.

The final decision usually depends on a case to case scenario with oft-times the convenience of a nonstop flight being more than worth the additional price imposed by the airlines. However, if you are not bothered by slightly longer flight times, you may be able to save a substantial amount by booking a direct or connecting flight. Ideally, you should compare prices for each type of flight every time while planning your journey.

Whatever be the case you will definitely save time on a nonstop flight, with the same connection on direct or connecting flight sometimes taking 10 times the time to cover.

Also knowing the correct uses of 'direct' versus 'non-stop,' and even 'connecting,' means you can clearly state your flight preferences to airline reservations and gate staff when making bookings or changing plans.